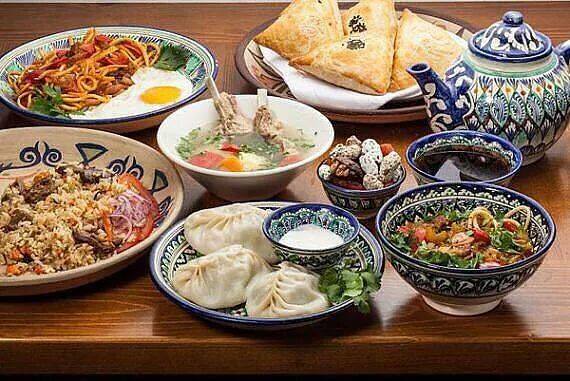 The Uzbek national cuisine has a long history and is closely connected with the Uzbek culture, language, traditions and climatic and geographical conditions. Unlike their geographical neighbours (Kazakhs, Karakalpaks, Kyrgyz and Turkmens), who always led only a nomadic way of life, the Uzbeks in the course of their history have been both nomads and a settled nation.

Uzbekistan has its own special ways of cooking these meals and its own special dishes.
The Uzbek national food includes nourishing and aromatic meat dishes, thick soups with fresh vegetables and herbs, exotic sweets and original pastry.

The Uzbek food contains a great number of recipes, with over 100 types of plov, 60 types of soup and 20 types of shashlyks.

Plov is doubtless the most popular meal in Uzbekistan. It can both be eaten as an ordinary everyday meal and be served on special occasions, religious or secular. Certainly, each region boasts a special recipe. Plovs from Fergana, Samarkand, Bukhara and Tashkent differ mainly in the way of cooking and in the additions to the main ingredients. 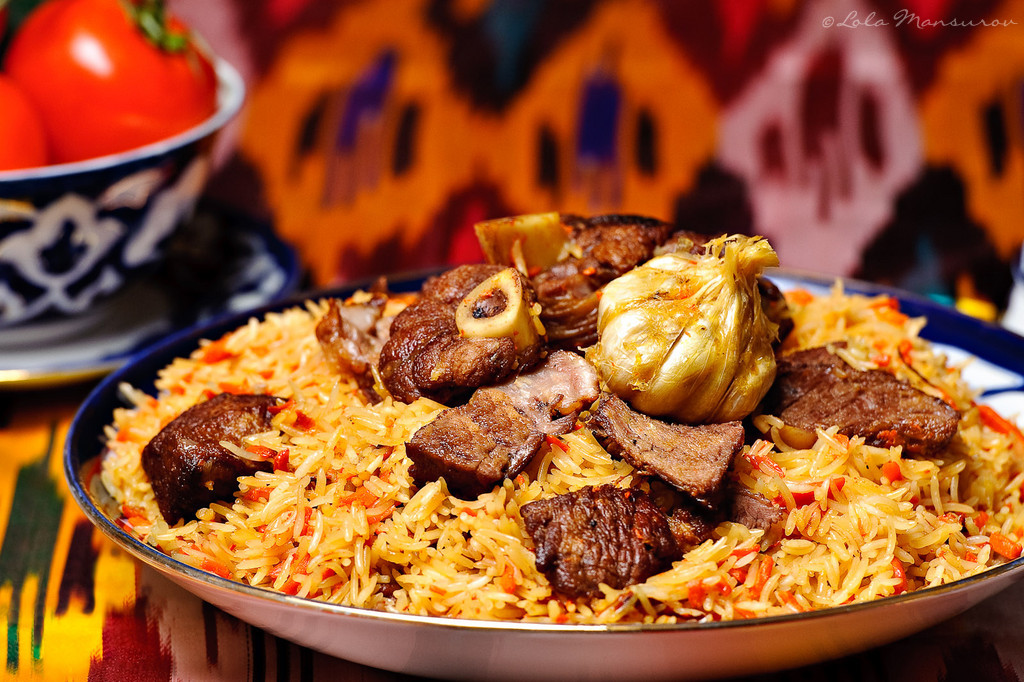 Among a variety of soups lagman and shurpa are the best known. 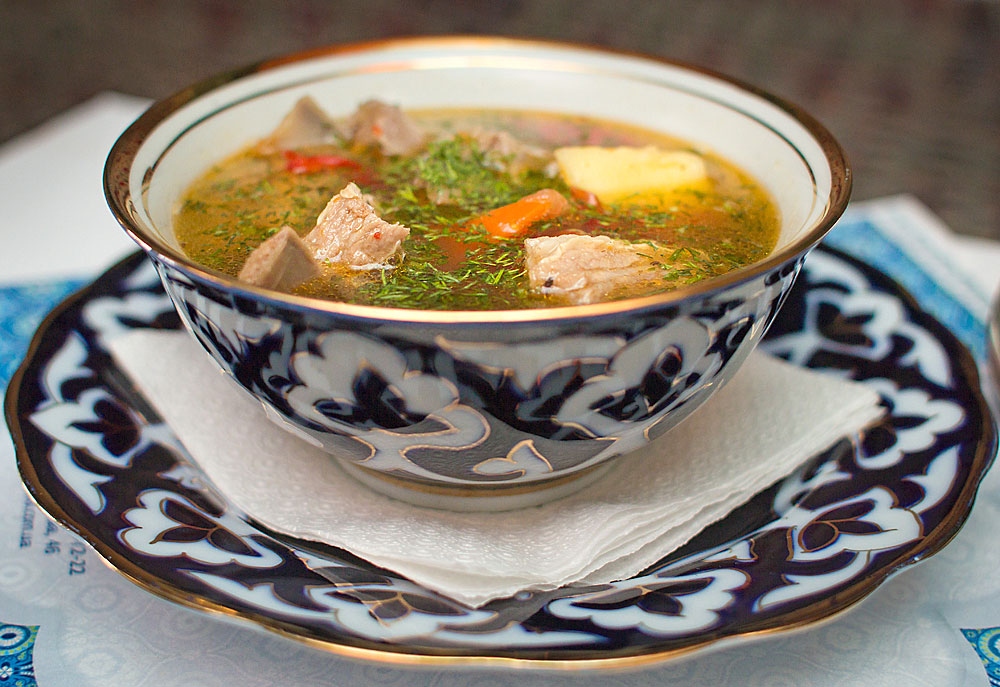 Lagman (a dish consisting of noodles, meat and vegetables, which may be a soup or a second course); 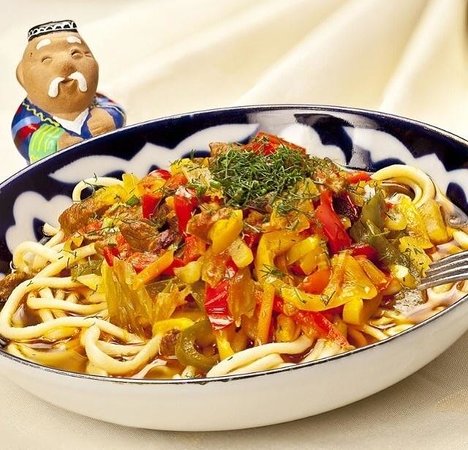 Shashlik – pieces of meat (mutton, beef, pork, liver, fish or vegetables) held together by a skewer and roasted over charcoal; 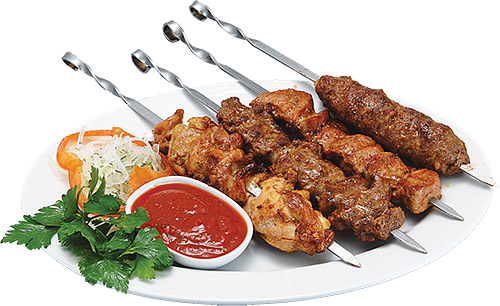 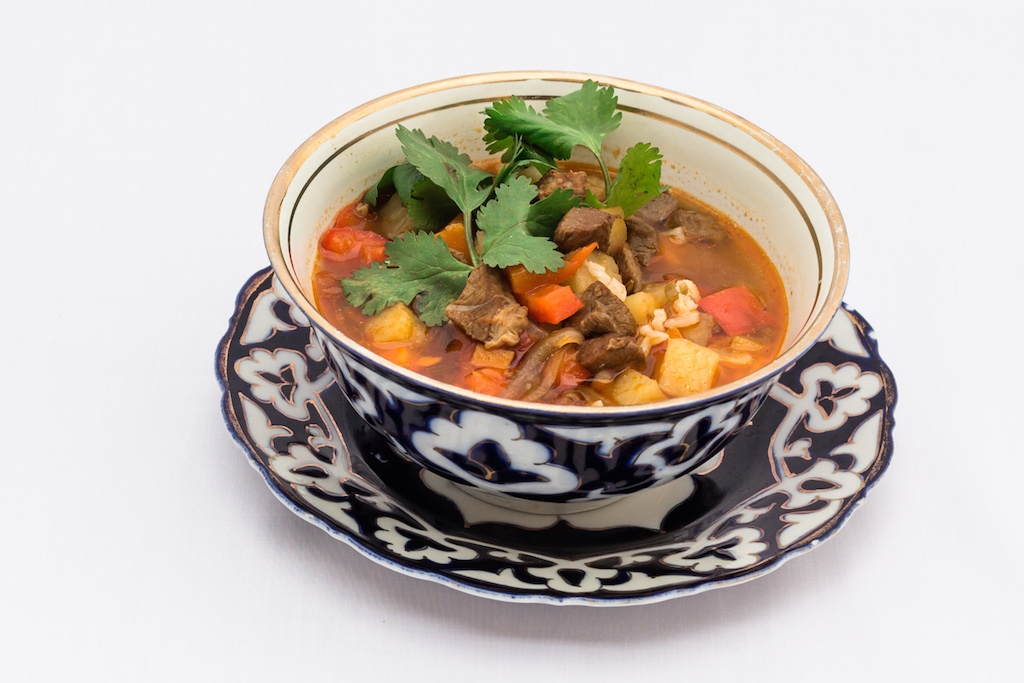 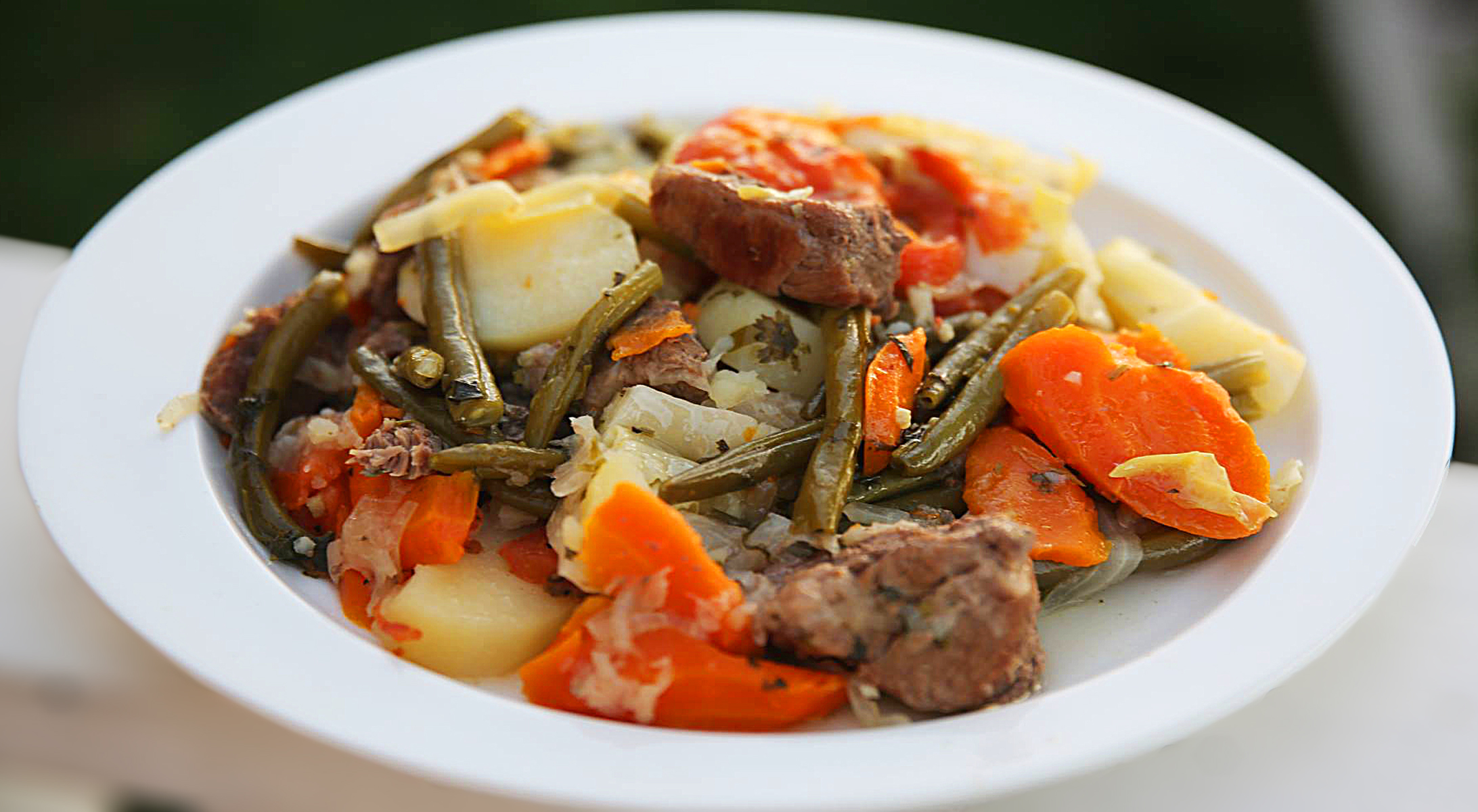 Manty  is a traditional dish consisting of large dumplings with meat, pumpkin and herbs steamed in a large pot; 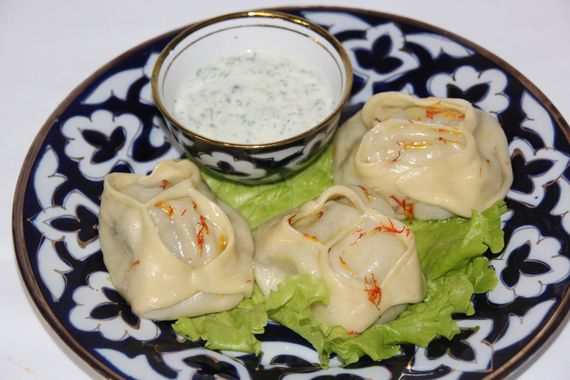 Chuchvara  (flaky pasty with meat and vegetables, which may be served as first course); 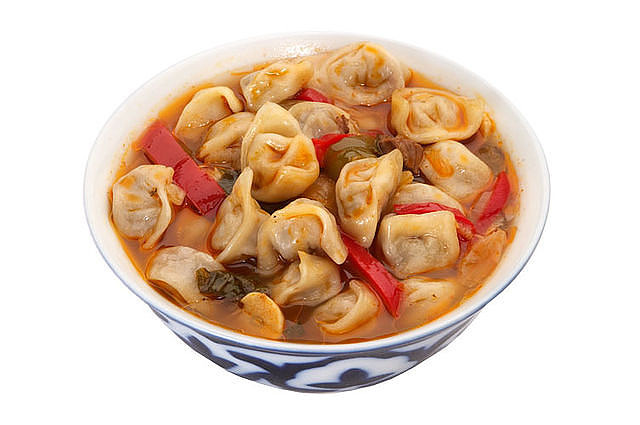 Samsa is another national meal, which has the form of pasties filled with meat, onion and sheep fat and is also cooked in the tandoor. 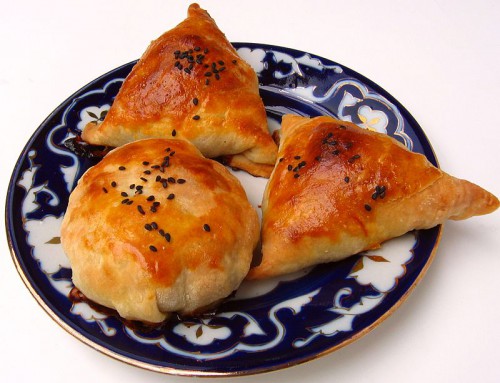 Uzbek bread, which has a round form and is baked in a tandoor, a special clay oven, also varies greatly in shape and taste. 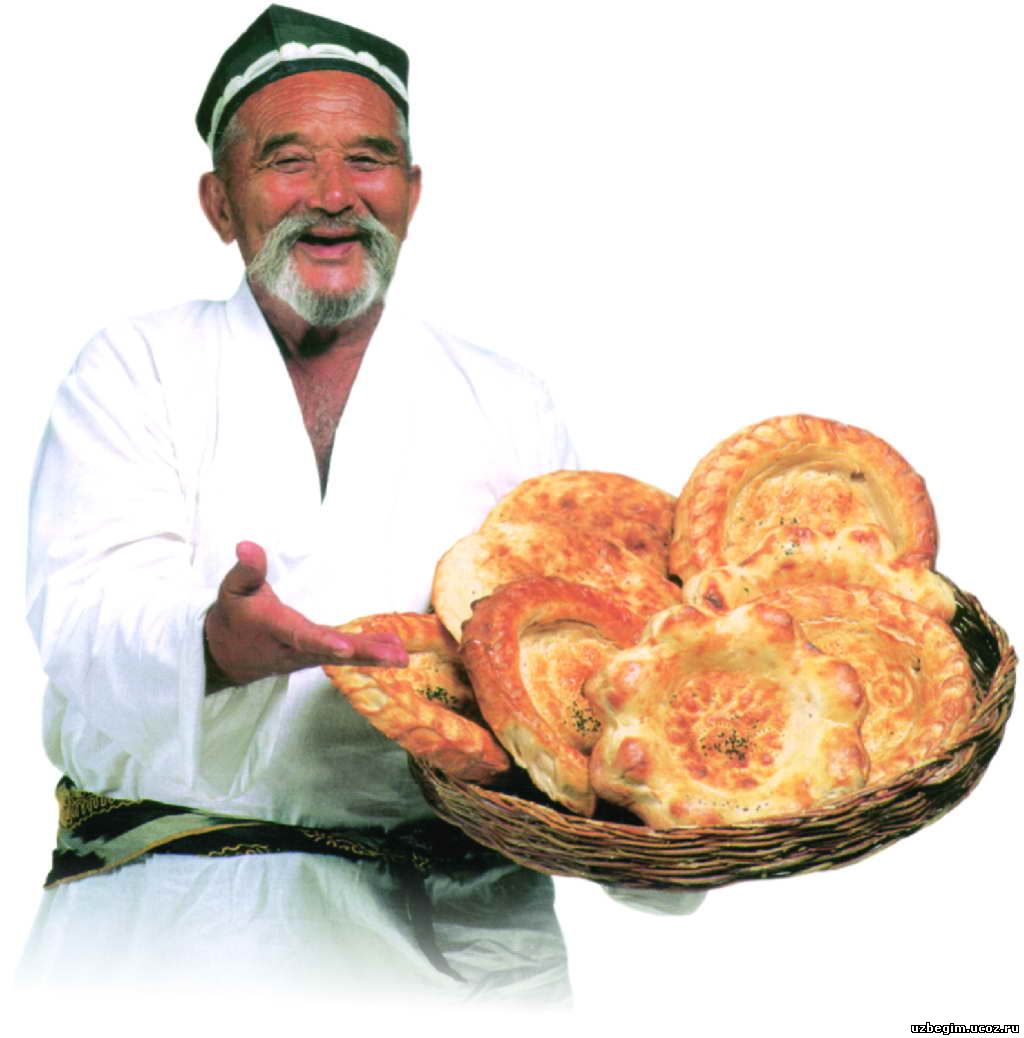 Treasures of the Timurid Empire - Uzbekistan 2023