The story of Samarkand: at the age of 2500 years, still stands. A beautiful and very sad legend explains the reason why the city of Samarkand was so called. The story of two lovers, a boy and a girl of the same age. The girl, who was beautifully named Kant (“sugar”) and who actually was a princess, met a boy named Samar, and they eventually fell in love with each other. But when Kant's rich and powerful father discovered that Samar came from a poor family, he refused the possibility of their marriage. Instead, Kant's father killed the boy. When he learned that his lover was dead, Samar committed suicide by jumping off the roof of the castle. Overwhelmed by the sadness of this story, people made a decision and gave the city a new name dedicated to these young boys and girls. The name was Samarkand and the legend of this love still lives. 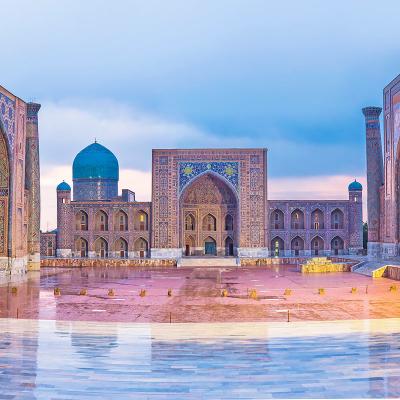 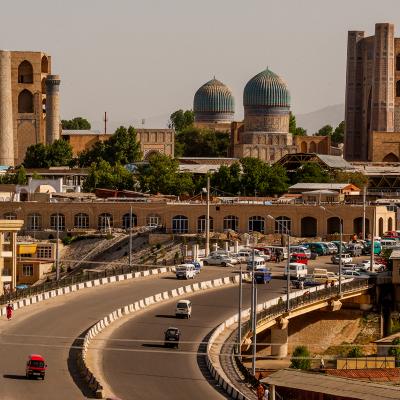 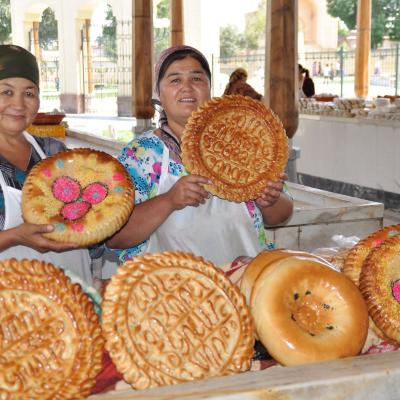 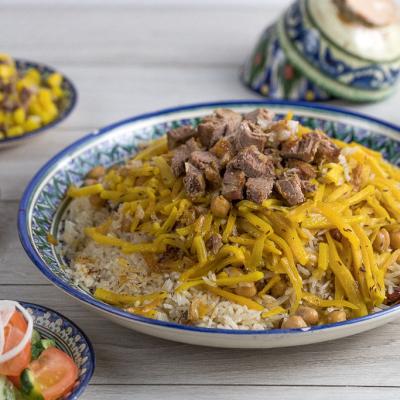 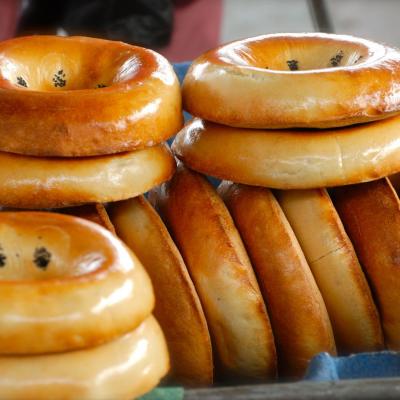 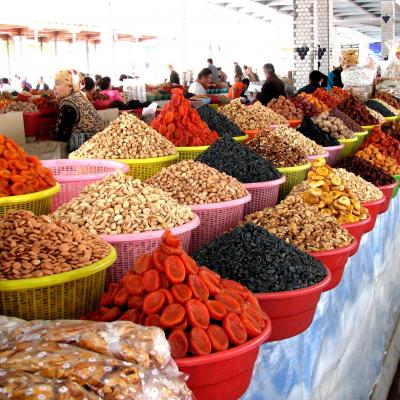 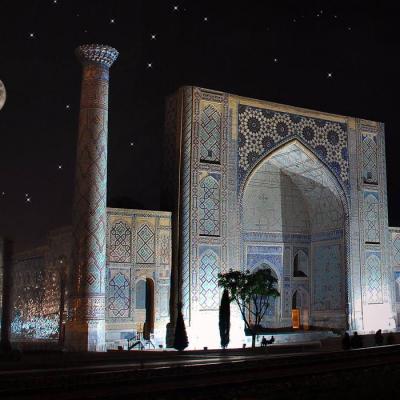 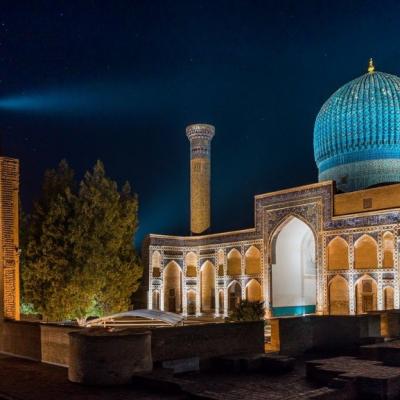 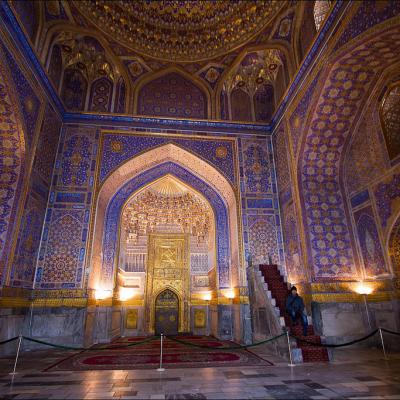 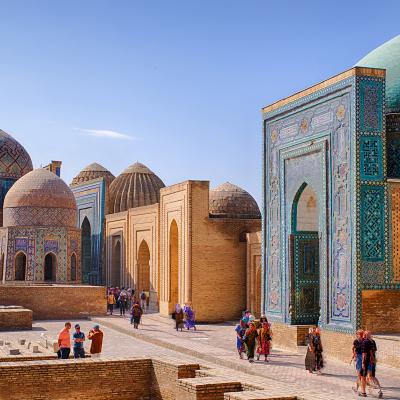 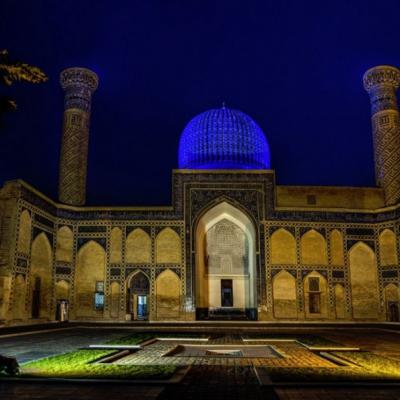 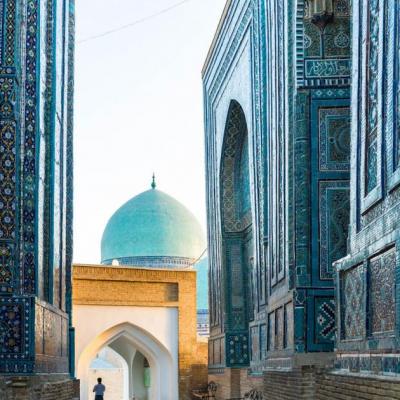 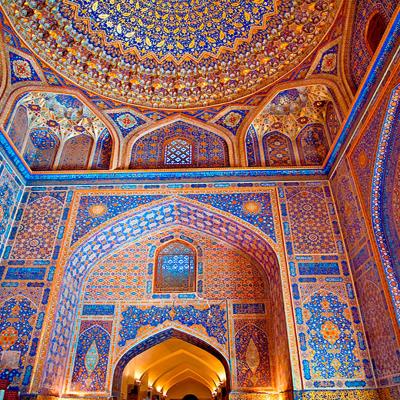 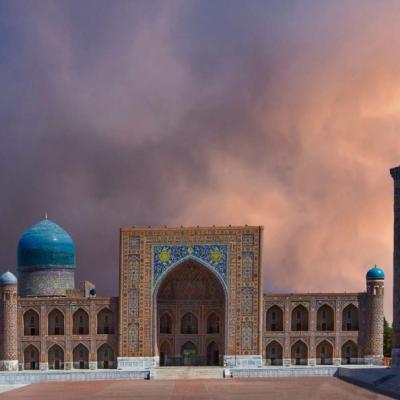 Classic 7 days tour in Uzbekistan by HY flights from Milan